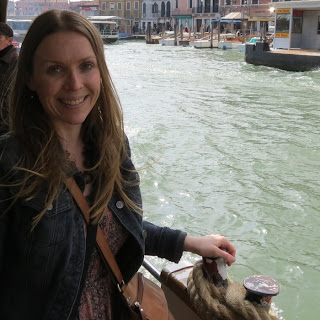 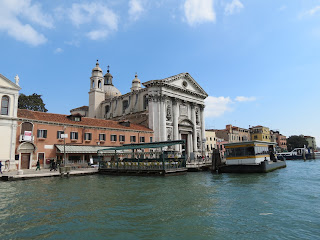 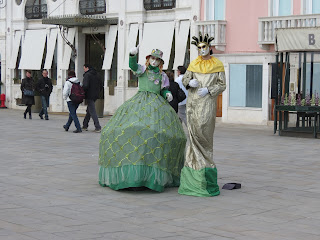 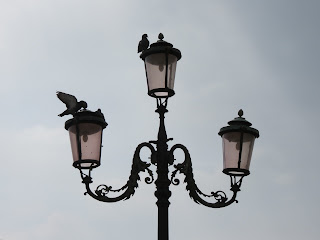 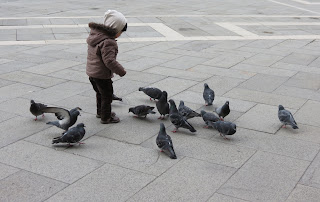 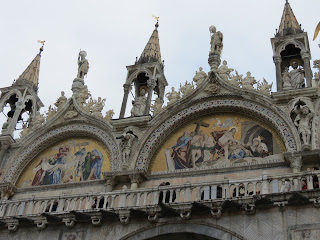 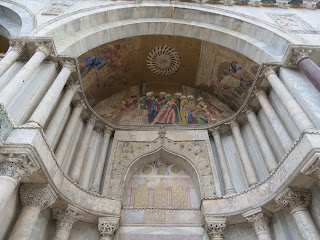 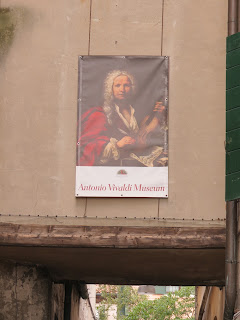 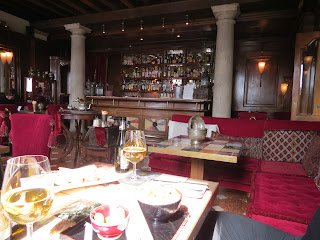 Posted by ejknudson at 12:51 No comments:

It's just past 2:30 am, and we are getting ready to leave soon for the airport.  A long day of travel awaits... we'll be passing through Chicago, Frankfurt, Venice, and finally to Tirana.

Internet connections permitting, our next blog update should come from somewhere in Europe!  A busy week of rehearsals awaits us in Tirana, in preparation for the concert with Maestro Bujar Llapaj, and the Albanian Radio-Television Orchestra on the 21st.

Following our week in Albania, we'll have some time to relax... you might possibly see some updates from la bella Costiera Amalfitana in Italia!

Thanks so much for all the well-wishes for this trip... let the adventure begin!
Posted by ejknudson at 02:35 No comments: